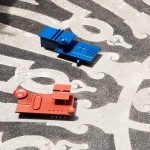 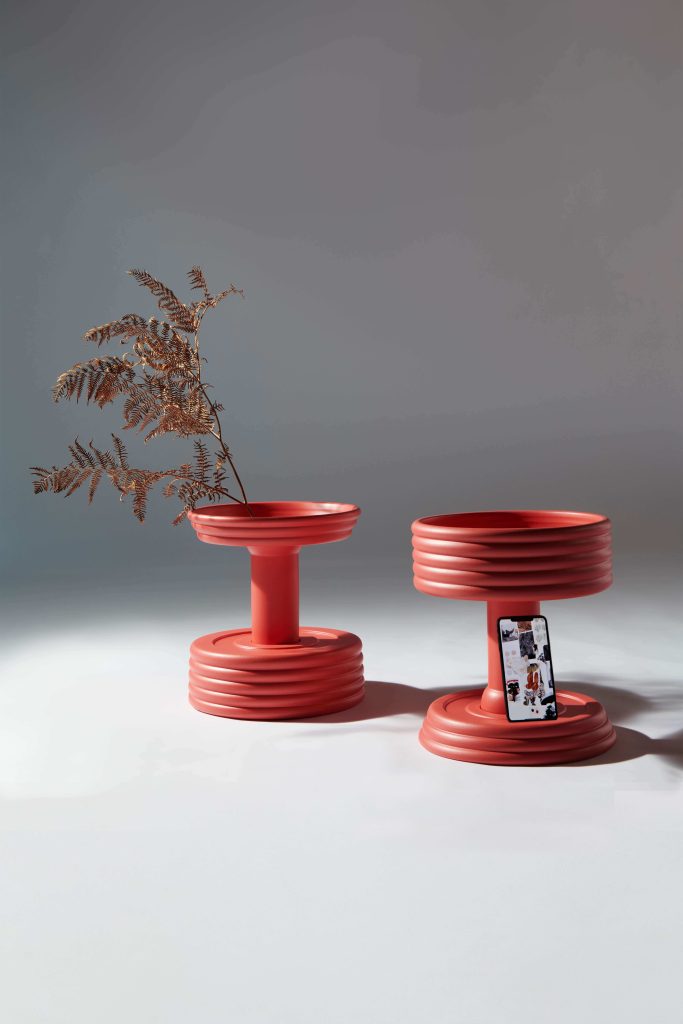 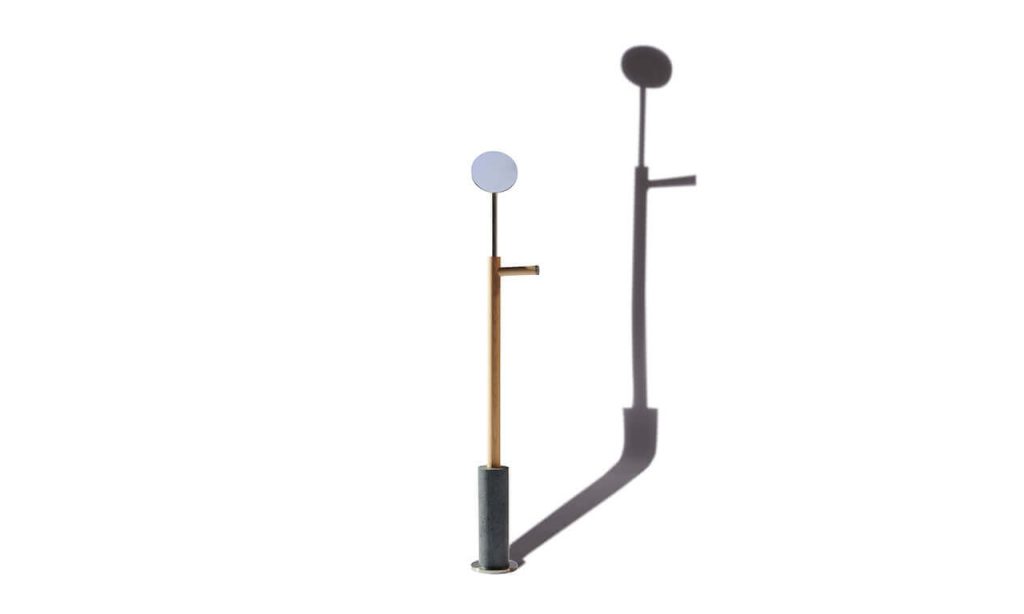 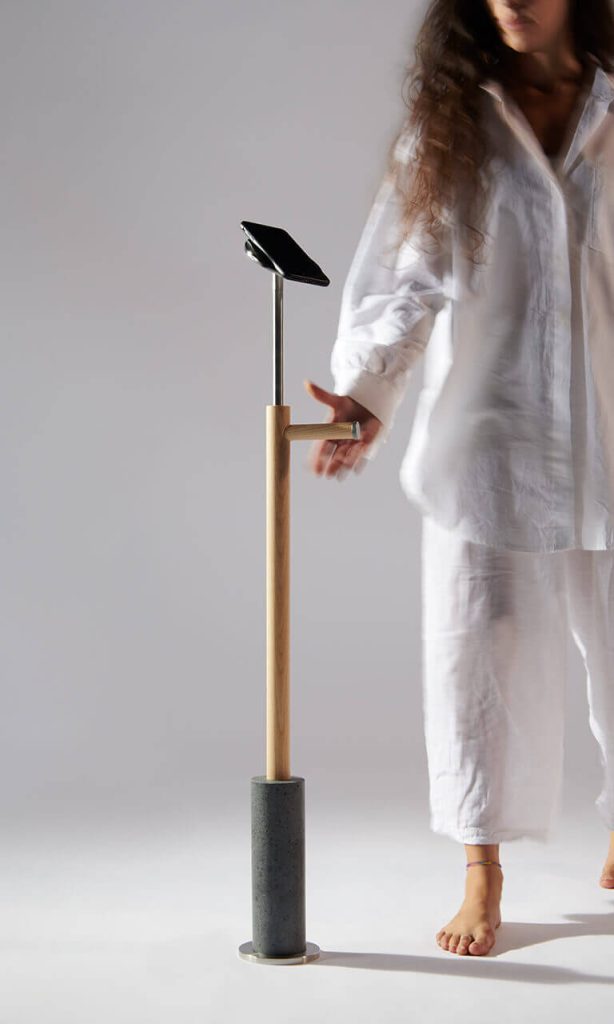 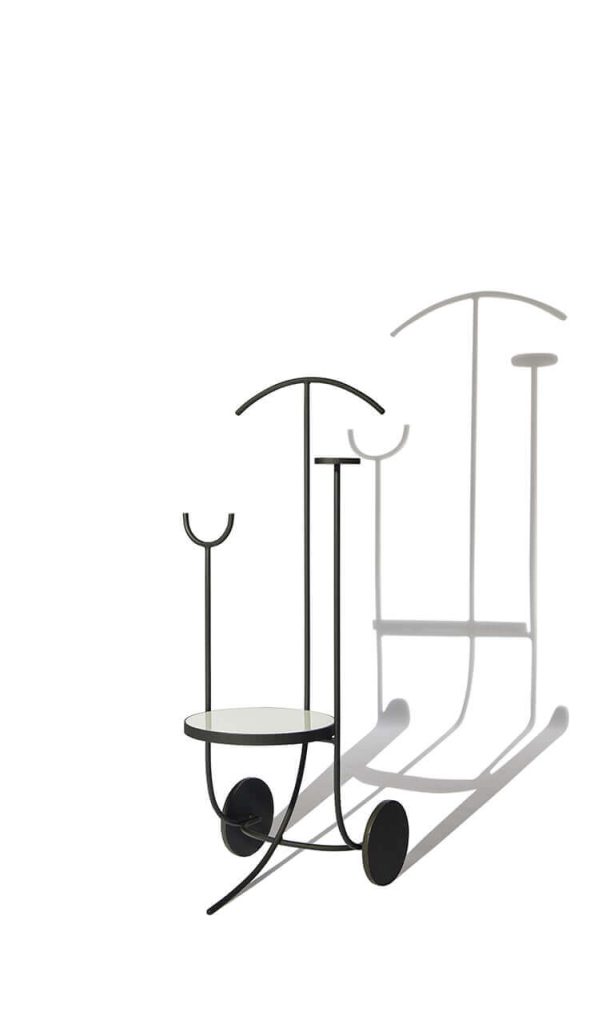 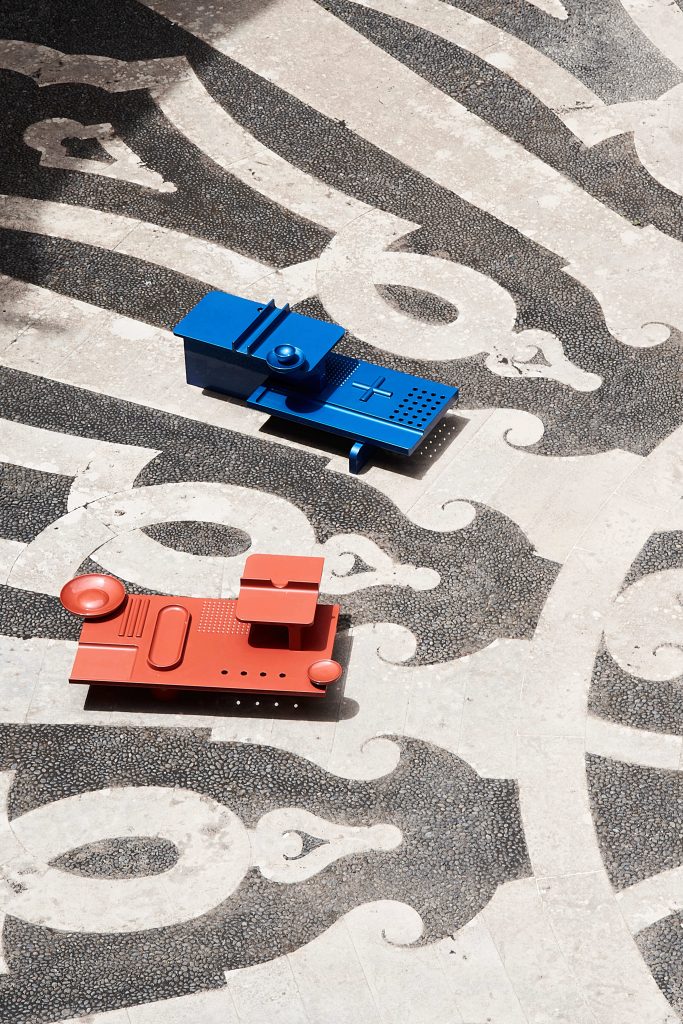 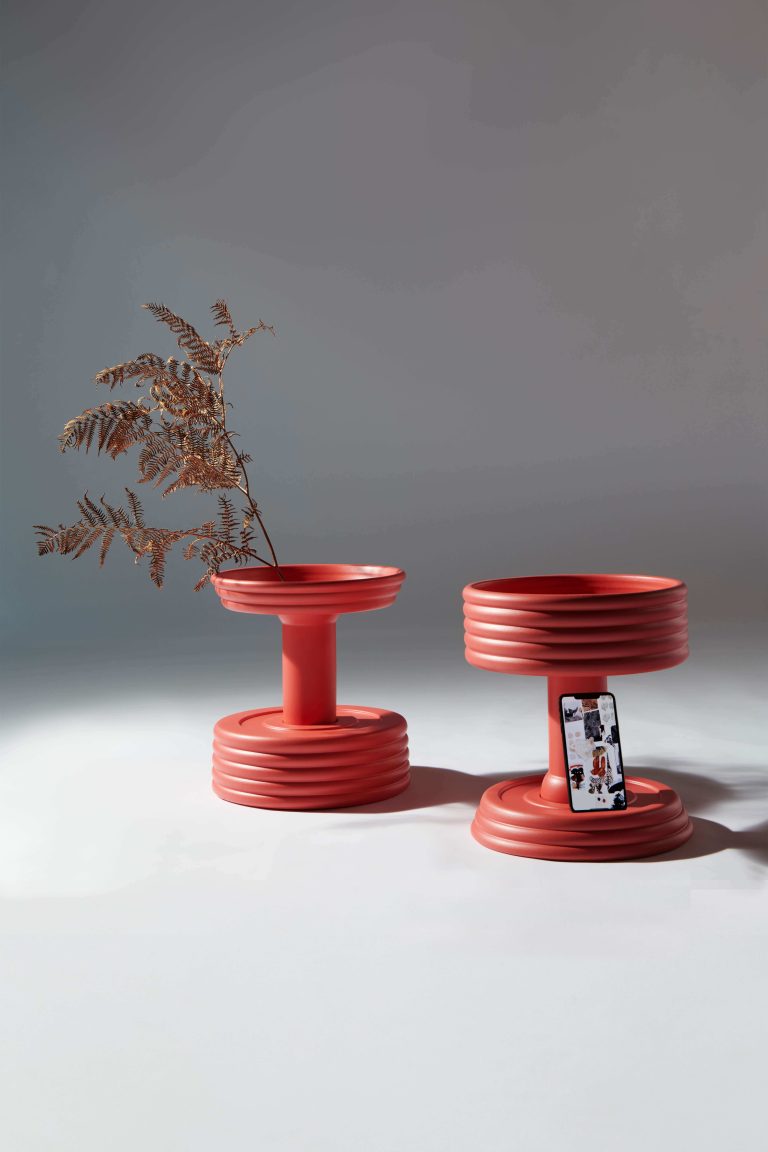 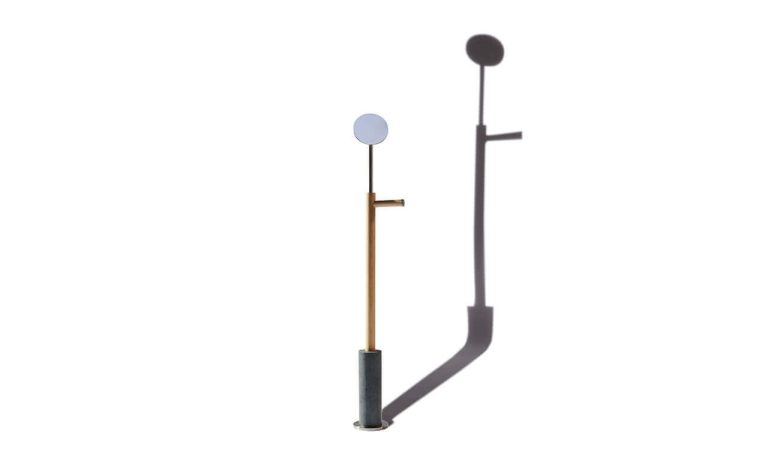 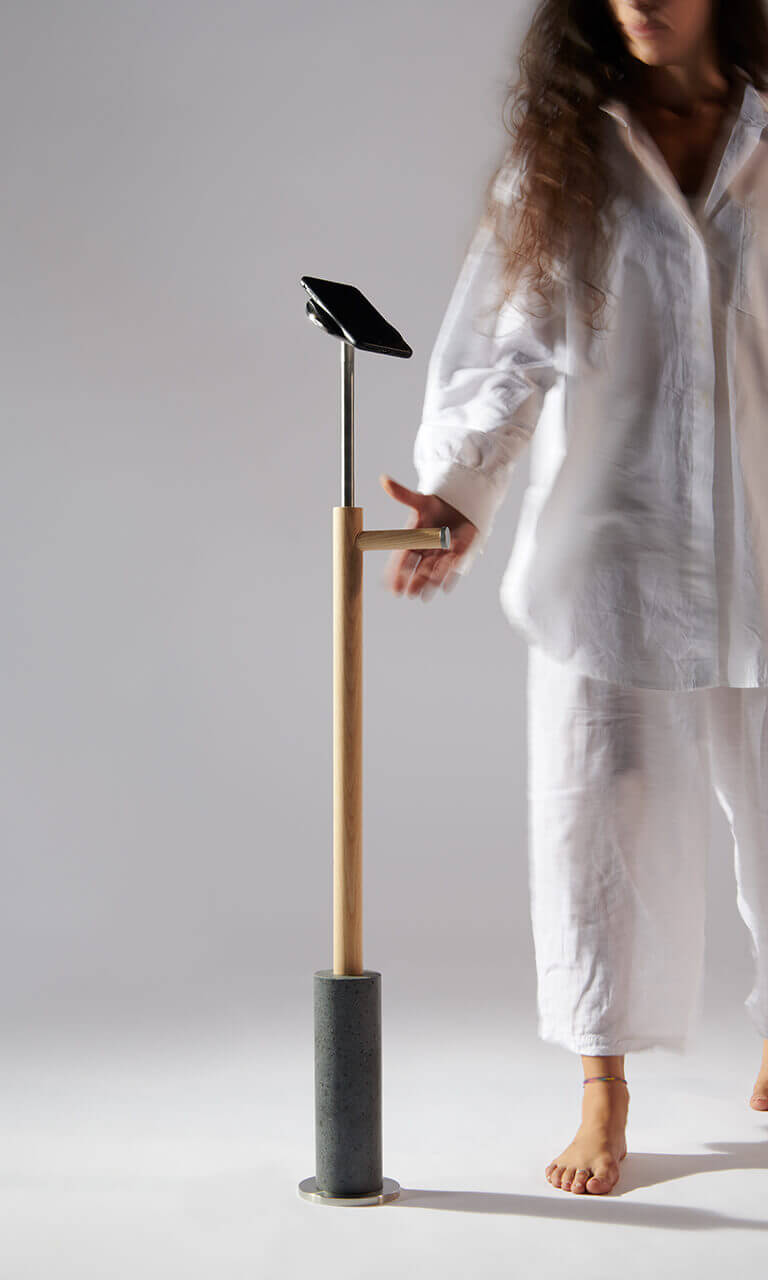 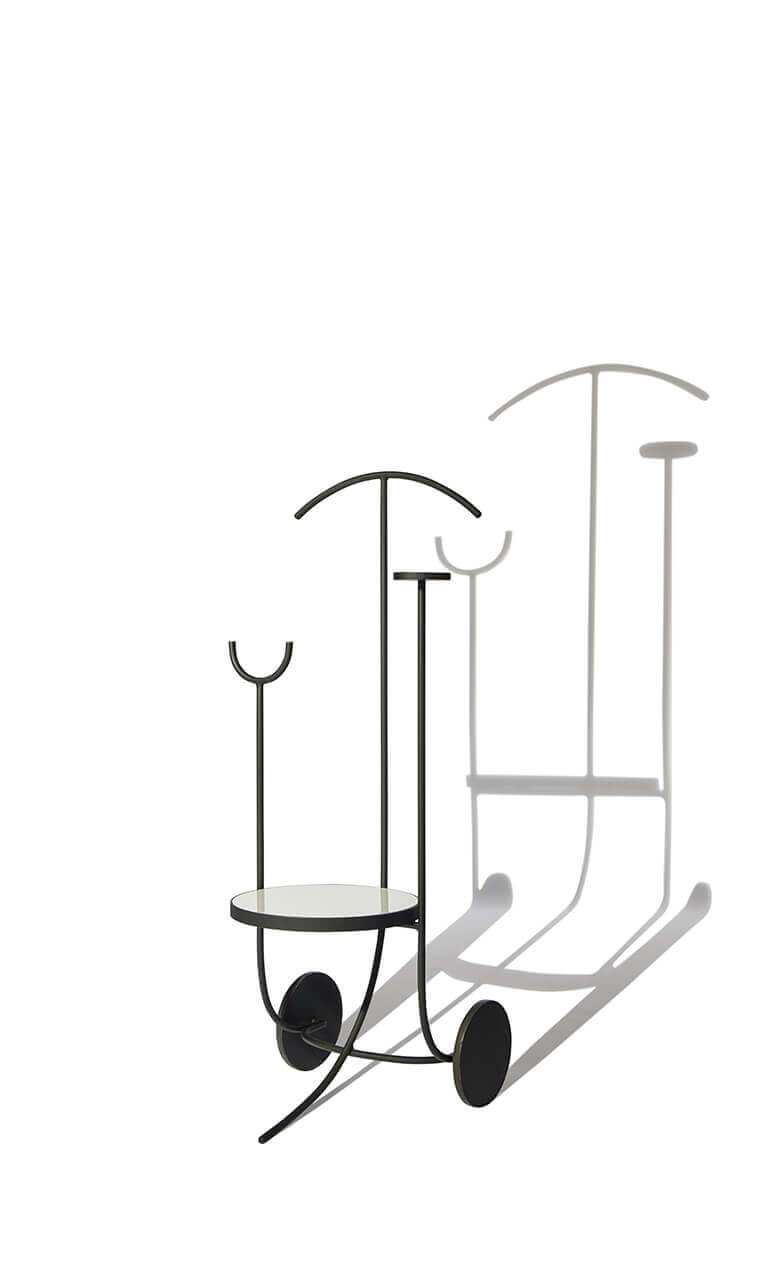 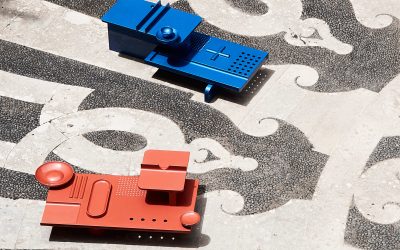 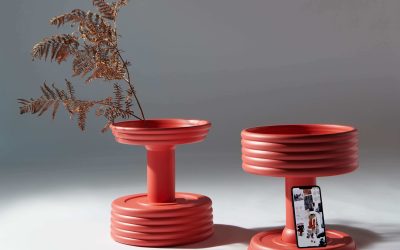 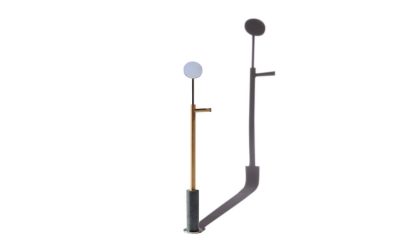 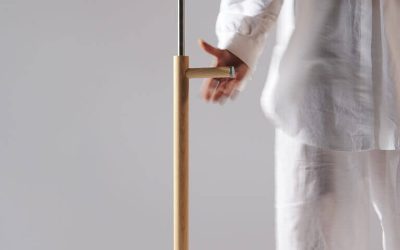 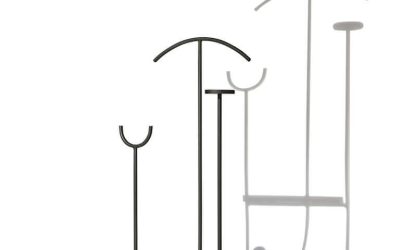 Orografie is a new brand – founded in 2020 by the CEO Giorgia Bartolini and Vincenzo Castellana as Art Director – that has its focus on design for new actions, behaviours and rituals.

We have now become amphibious animals, both digital and analog and we need objects that reflect this complex nature and that make us understand which functions we are and what actions represent us.

Orografie invites us to learn a new dedication to the objects around us, because good objects are like healthy trees: when preserved, they survive and pass on a story we were part of yet is bigger than us and goes beyond the here and now.

The collection is entirely produced in the Sicilian territory by local artisans.

Sicily’s artisan cultural tradition has its roots in the early twentieth century with the Ducrot-Basile adventure, which, together with other European companies such as Thonet, first began a production of design-oriented furniture mainly made out of Etna white chestnut.

This production knowledge has been handed down and lives on today in the ‘new’ artisans in a new generation contemporary production system which, however, maintains that manual control as a lesson from the past.

Various skill set areas are involved in the production, including woodworking, stone processing and ceramic production, which holds an important tradition.
The collection’s products are realised employing these skills, with both traditional and innovative techniques, as embodied by the details and material of each single product.

Orografie unites Sicily with its materials and its craftsmanship, affirming these production capabilities as a cultural value, with a collection that looks to the future and to the functionality of the products and with a story and a vision that go far beyond the territory.

Orografie designs to investigate new actions, new behaviours and new rituals within a domestic scenario that is changing, evolving

1) Does your company have any awards or certifications?

2. What are the most important features of your company?

The most important features of our company are the four international designers: Elena Salmistraro, Francesca Lanzavecchia, Martinelli-Venezia, Francesco Faccin.

3. In which markets can your products be found?

Some our products can be found on the online platform Artemest.

4. What is the best commercial destination for your product? 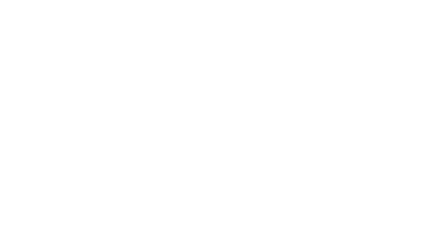